Minivans aren’t just a way for moms to haul their kids around town. The Honda Odyssey may be designed for large families, but it definitely has what it takes to turn into the hippest car in town. Just check out the following 5 slammed Odysseys that may just be the coolest minivans you’ve ever seen:

The guys over at Houston-based shop CVT Designs took the soccer mom right out of this van and sent it on an, ahem, odyssey. They had the body Plasti-Dipped matte red, swapped out the stock suspension for a custom air suspension system, and, obviously, lowered the body. The end result is glorious.

Not only did Florida-based car enthusiast Javier Martinez slam this Odyssey, but he also loaded it up with aftermarket parts and accessories on both the interior and exterior. The coolest thing about this car (besides those sick wheels) is that his wife uses it as a daily driver. We envy her so, so much. 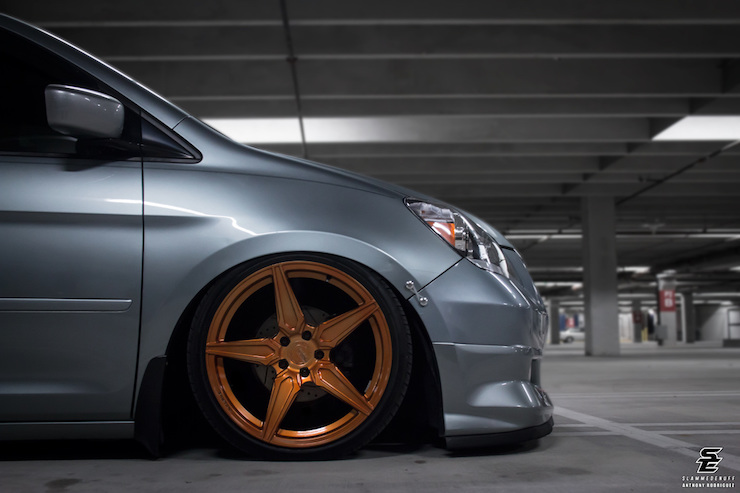 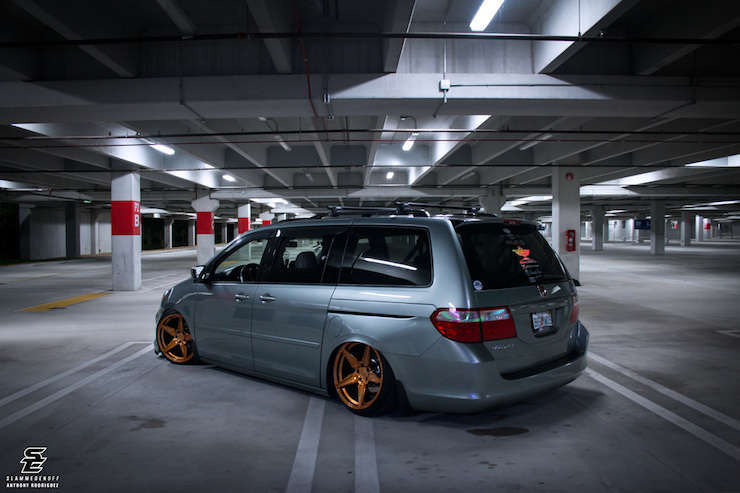 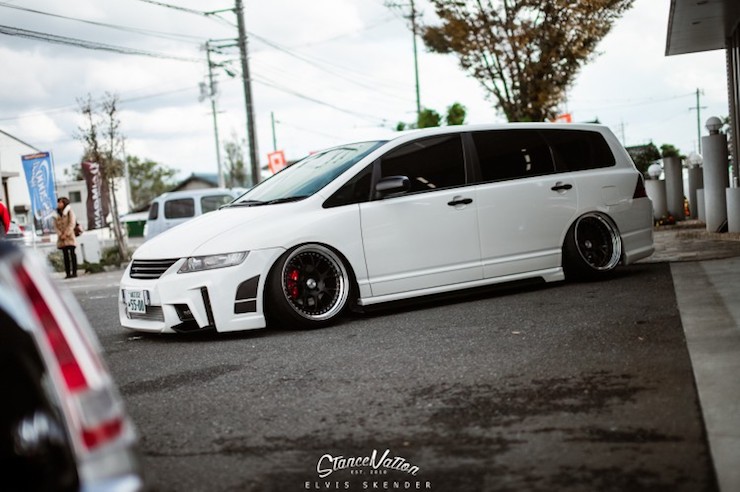 A guy in Japan named Koichi-San decided to go all out with his Odyssey. He outfitted it with an AIMGAIN Grand Tourer kit, added exhaust tips, installed coilovers, did some work under the hood, added new wheels, shortened the front and rear upper arms to camber the wheels, and did a bunch of other mods. If we had the money, we’d buy this van from him and import it to the US. It’s that awesome. 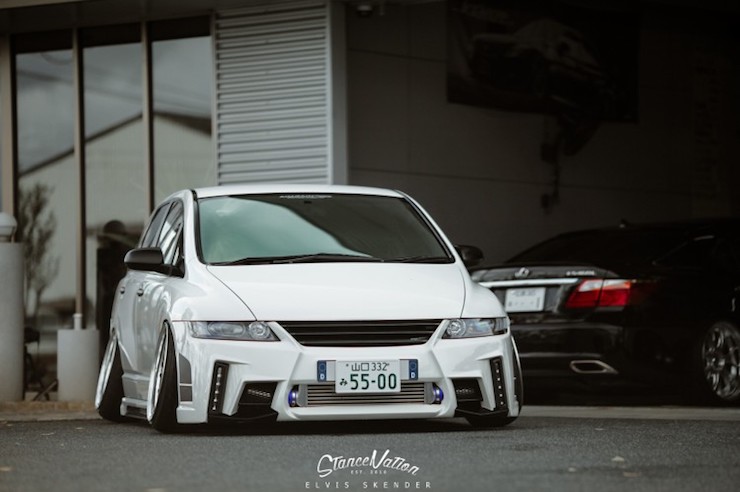 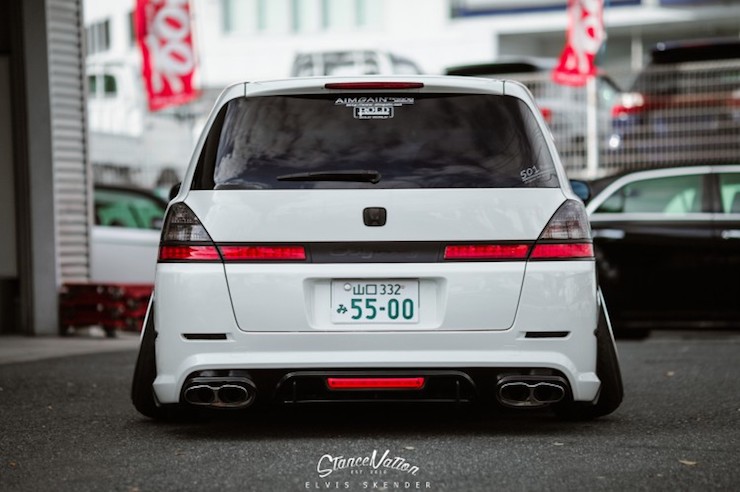 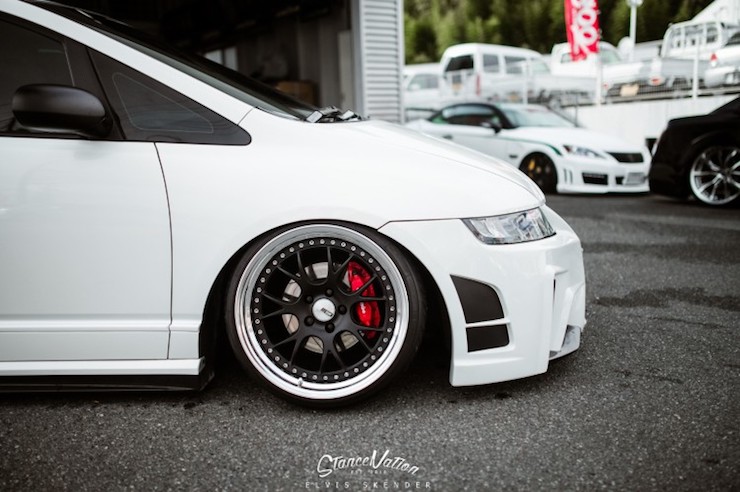 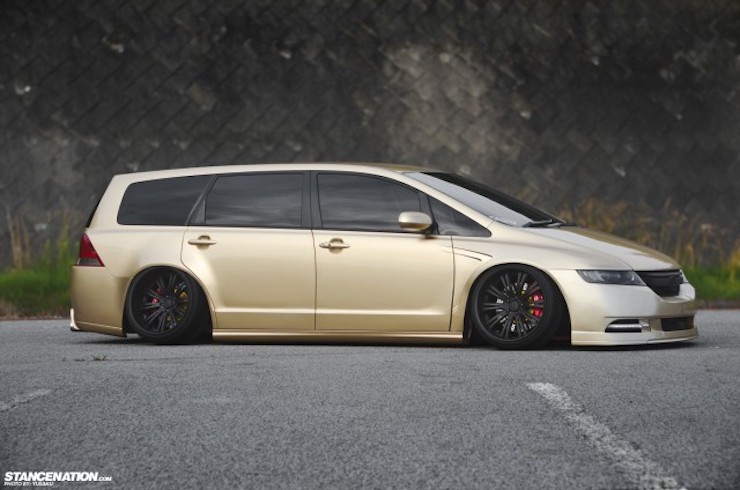 Here’s another slammed Odyssey straight out of Japan. The owner, Yusaku-San, completely transformed this Odyssey with new bumpers, fenders, lights, wheels, and more. Obviously, he also lowered the body and achieved a negative camber on the wheels. 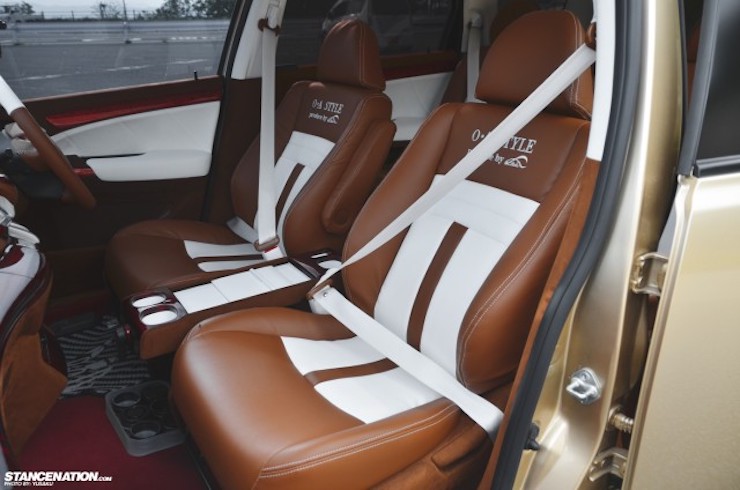 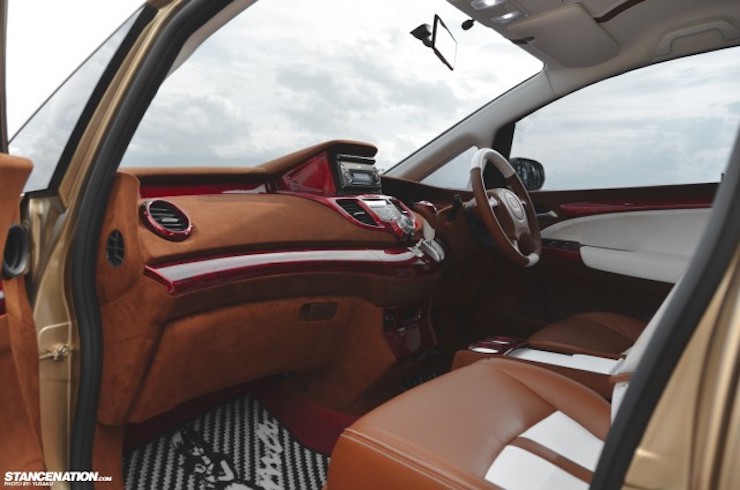 That interior is the epitome of perfection, in our opinion. What we would give to take this thing out for a spin. It appears that many agree that this is a phenomenal project because this Odyssey has been featured in a number of magazines and advertisements.

Everything about this Odyssey screams “elegant”. We’re loving the tinted windows, the cambered wheels, and the chrome rims.