The Honda K series of VTEC engines are popular as swap material for enthusiasts, competitors, and weekend track racers. The K20 and K24 are relatively easy to move from one Honda to another and the availability of aftermarket options for upgrades make them even better. 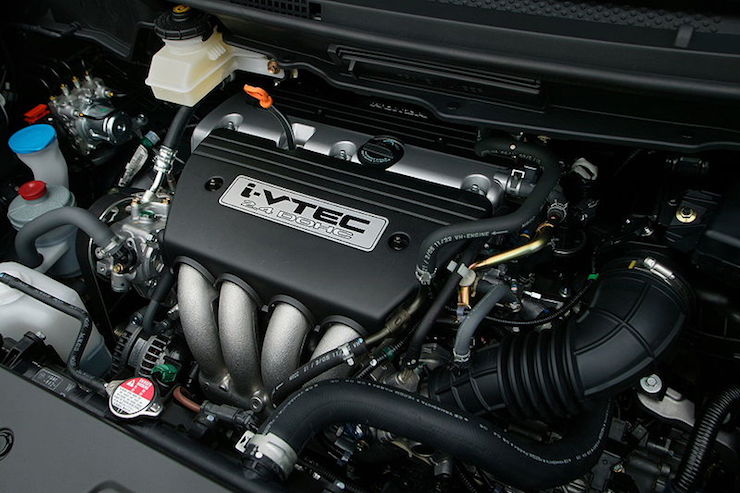 Sourcing a K-series engine is not always easy. The most likely sources are wrecks, auction cars, backyard sales, and, unfortunately, theft totals. The 2002-2005 Honda Civic SI is a common K20A3 source as the car sold very well in North America and is now plentiful on the used market. The K20A2 in the Acura RSX from 2002-2004 is also a good option. The larger K24 series can be found in the Accord from 2003-2006 and others. Your choice of engine will depend largely on budget and your plans for the car. The K20s generally provide more torque whereas the larger K24s offer more power towards the upper end.

Here's a list of what you'll need to make a swap:

1. The complete engine with all components (fuel lines, wiring harnesses, etc) and a complete transmission to match.

Most of the time, you can pull both from the same vehicle as one unit. If you plan to change out the transmission with a different one, it’s a good idea to leave the original transmission attached until you are ready to do that. With a transverse-mounted engine, it’s usually easier to pull engine and trans as one piece.

2. A full suite of accessories, hopefully already mounted to the engine you’re using.

These will include starter, alternator, and power steering pump (if equipped). If you’re removing things like air conditioning and the like, you’ll need to have replacement pulleys as well.

3. The engine control unit (ECU) from the original car.

It will usually come out with the wiring harness or when the harness is removed. Replacement of the ECU with a better option is definitely a possibility, but life will be easier if you have the original in hand to reference when wiring in a new unit.

4. A mounting kit for your new engine/transmission based on the chassis you’re using.

You can swap out things like manifolds, throttle bodies, fuel lines and injectors, etc. That will be up to your budget and plans for the car. For power output and response, the throttle body will be the biggest change you can make at the lowest cost.

After the new engine is in place, and before starting it, it’s a good idea to have a fast way to get access to (or just own, as you’ll eventually need them) a new knock sensor, upstream oxygen sensor, and a series of relays and fuses for the control box. You can expect to have one or most of these fail early on in the engine testing process.