JDM stands for “Japanese Domestic Market," meaning cars and parts made specifically for the Japanese market. Many U.S.-based Japanese car enthusiasts install JDM parts in their Hondas or Acuras to improve their car’s performance and features. Some even import JDM cars to the U.S.

JDM is a broad term with several different interpretations, all of which are valid. Let’s cover three of the most common ones:

Some enthusiasts consider this too broad of a definition, as an overwhelming majority of aftermarket parts for USDM Japanese cars come from Japan. Their solution is to only apply the term to the more complex parts, like engines and ECUs. To them, there’s no such thing as JDM coilovers or headlights. 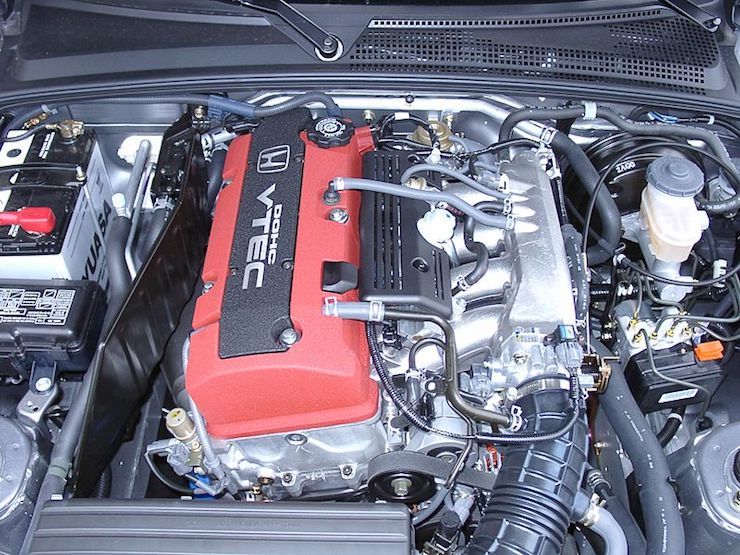 Others avoid using JDM to describe aftermarket parts. Instead, they strictly apply it to OEM parts in JDM cars. Some people consider OEM Honda or Acura parts built specifically for the Japanese market to be of better quality than those built for the United States market. 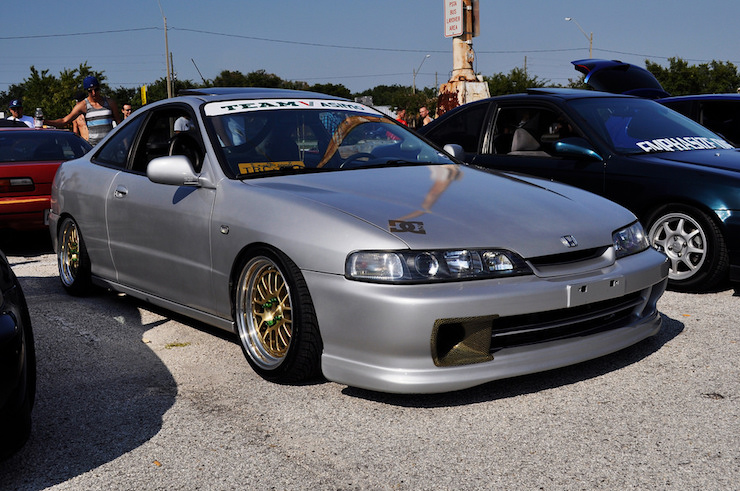 And then you have those who are pretty lax with the term. To them, JDM is not a certain type of part or car, but more of a style.

Often times, cars built to JDM specifications perform better and sport different features from those of their USDM counterparts because they’re built with Japanese performance and emissions metrics. For example, the suspension may be stiffer, the throttle response may be improved, and the engine may be more efficient.

Not all JDM parts will pass U.S. emissions, so some die-hard Honda and Acura fans will play it safe and perform JDM-style modifications with non-JDM parts. And they'll still call their Hondas or Acuras JDM cars.

The Difference Between JDM and J-Spec

You might've wondered if the terms JDM and Japanese-spec (J-spec) are interchangeable. We’ll answer that for you: they’re not.

Where Did JDM Come From?

Widespread interest in JDM parts is directly correlated to the rising popularity of modifying low-cost performance cars. You can also attribute it to a couple other factors, including:

Mostly, we have U.S.-based Japanese car enthusiasts to thank. For decades, Honda and Toyota enthusiasts would hunt down cars, parts, and accessories originally designated for the Japanese domestic market, import to the to the US, and then use these parts to differentiate. There have historically been no limits - JDM engines, body panels, emblems, interior parts like shift knobs, and of course cars themselves.

NOTE: Canada has a crucial role in the JDM pipeline too. Canada is less strict about vehicle imports than the United States, and many Japanese cars are imported into Canada regularly. This helps to develop a market for JDM parts for specific cars, like the Nissan Skyline, as well as increase the supply of parts for cars that were offered in both Japan and North America.

What’s your definition of JDM? Tell us on Facebook!