If you're looking for more power from your K-Series, aftermarket parts like the K-Series Race Kit are the performance parts you need. This tuning kit brings the best out of your Honda or Acura.

Kraftwerks used the imposing Rotrex C30-94 supercharger for the K-Series Race Kit. This kit uses patented traction drive tech in order to produce outstanding results all through the power band. This kit offers torque on demand, linear power curve and cooler operating temperatures, which is much different from what you get from forced induction systems.

Unlike the spiking or surging you get from turbochargers, the K-Series Race Kit takes you all the way to the redline in a progressive power curve without spikes and with instant throttle response. The power curve of the K-Series Race Kit reduces the pressure in the cylinders, engine components aren't as strained and reliability is increased. With a Rotrex supercharger, you have reduced air temperatures in the intake and less risk of detonation due to their cooler operation temperatures.

The Rotrex supercharger is well known for being a compact supercharger with low vibration and quiet operation with a high adiabatic efficiency. The power in the Rotrex is transmitted through its rolling elements using its traction drive technology to create friction. It has a self-contained oil system that is separate from the engine. The dual-action oil pump provides the supercharger traction fluid, and the fluid temperatures are monitored by the supplied cooler.

You can get better than 400* horsepower with this K-Series Race Kit that's made for the hardcore engine builder. The C30 kit mounts where the air conditioner compressor used to be mounted on the Honda K-Series engine.

This performance parts kit fits all K-Series engine blocks and includes three supercharger brackets and the C30-94 Rotrex supercharger. Any piping or fuel management is not included in this kit.

-Kit is NOT CARB approved, so never use these performance parts in a pollution controlled vehicle on the public highways

If needed, you can have the K-Series Race Kit performance parts sized for your application. You will need to give us your build specs and the size of your crank pulley in order to get the proper supercharger unit sizing. When ordering, provide us with the build specifications, max engine RPMs and the crank pulley diameter in the Special Instructions section of the order form. A representative from Kraftwerks will contact you to complete the kit sizing.

*Total horsepower is determined by the engine build and type, and is dependent upon tuning, weather, altitude and engine modifications. * An upgraded clutch is recommended.

When you need more speed from your Acura or Honda, you'll find the aftermarket parts and tuning parts you need at www.corsportusa.com. 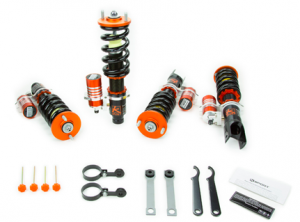 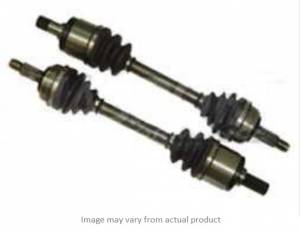 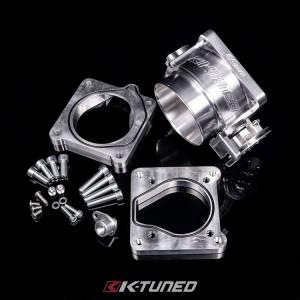